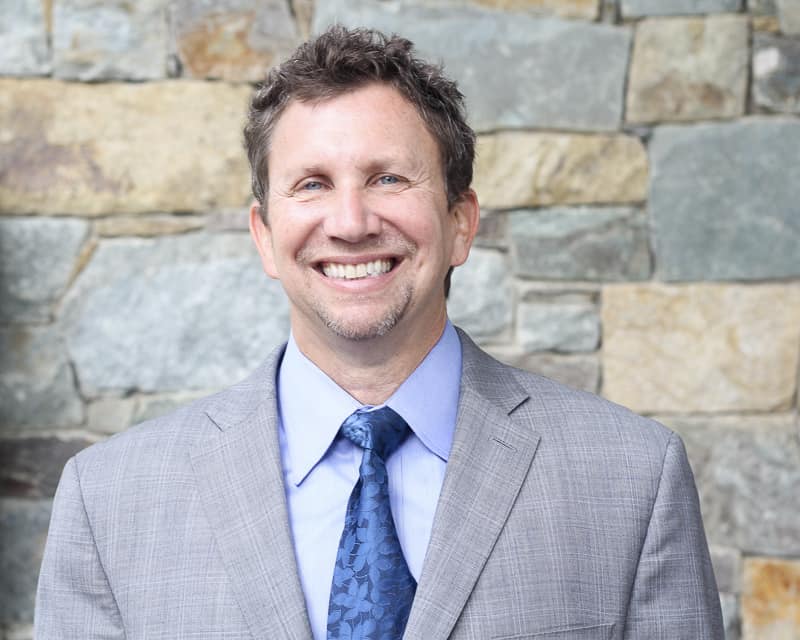 Doctor of Chiropractic
Board Certification in Physiotherapy

Dr. Jay S. Greenstein is a Maryland native. He received his undergraduate degree from the University of Maryland, his Doctor of Chiropractic degree from the National College of Chiropractic, and earned his post-graduate degree in Sports Chiropractic at the Logan College of Chiropractic. In addition to maintaining his private practice as CEO of Sport and Spine Rehab and Sport and Spine Athletics, he is the founder and President of the Sport and Spine Rehab Clinical Research Foundation. Dr. Greenstein is also the founder and CEO of Kaizenovation Consulting, a leading-edge firm to help doctors and a wide variety of companies to improve their organizational performance. Kaizenovation  Consulting coaches businesses on Six Sigma, human capital management and the Entrepreneurial Operating System (EOS).

He has served as the past Insurance Chairman and Public Relations Chairman for the Unified VCA and past Insurance Chairman for the Maryland Chiropractic Association. Dr. Greenstein was selected to represent both state associations on the United Healthcare/OptumHealth Chiropractic Professional Advisory Committee. He was also selected to represent both state associations on the professional advisory for American Specialty Health Network, the third party administrator for specific Aetna and Cigna chiropractic benefit plans. Since 2010, he has served on the Council on Chiropractic Guidelines and Practice Parameters as the Vice Chairman, and in 2016 was elected Chairman. He also represents CCGPP on the Chiropractic Summit, where he is Chairman of the Government Relations Committee. The GR committee works on policy issues to ensure chiropractic access with healthcare reform taking place at the state and national level. In 2017, he was selected as Chairman for the World Olympic Scholarship Program (WOSP) by the Federation of the International Chiropractic in Sports (FICS). In 2012, he was selected to the state of Maryland Governor’s Office for Healthcare Reform Essential Benefits Advisory Committee. In 2012, Dr. Greenstein was elected as President of the East Coast Associations Independent Physician Network.

In 2007, Sport and Spine Rehab was the first multi-location practice in the entire country that was recognized by the National Committee on Quality Assurance’s Back Pain Recognition Program (BPRP). In 2008, SSR practices were the first privately run Performance Health Centers of Excellence in the US. In 2009, DrScore.com, the nation’s largest online patient satisfaction database, named SSR America’s Most Loved Practices as the top seven doctors in the country in patient satisfaction. In 2011, SSR was named to the Inc 5000 list as one of the fastest growing private US companies. In 2012, Dr. Greenstein was recognized by SmartCEO Magazine by winning their 2012 Technology Implementer Award. In 2013, he was named a Top Chiropractor by Northern Virginia Magazine. Also in 2013, he was named Person of the Year by the Council on Chiropractic Guidelines and Practice Parameters (CCGPP).

This experience provides him with unique insight as he consults on the importance of evidence-based care, presenting the right message to the public and ensuring optimal and efficient operations to effect expedient payment for services. In addition to taking post graduate courses at the University of Pennsylvania’s Wharton Business Schools, he is trained as a Green Belt in Six Sigma Quality Assurance Management. Dr. Greenstein sits on multiple community and business advisory boards in healthcare, banking and information technology. Dr. Greenstein lectures worldwide on topics of sports chiropractic, rehabilitation, business development, and personal and professional growth. He has been a television media guest for Washington DC affiliates, FOXand CBS.

Dr. Greenstein’s clinical philosophy is to utilize evidence-based treatment plans founded on science, and care for patients compassionately utilizing a variety of Chiropractic, Physical Therapy and Rehabilitative techniques which will eliminate symptoms and improve overall function of the human body. Dr. Greenstein also believes strongly in patient education and empowering patients to improve the quality of their lives, because patients, who know more about their conditions, stay healthier. Dr. Greenstein’s business philosophy is founded in the tenets of Jim Collins, Daniel Pink, and Gary Hamel. Be a level 5 leader; hire, train, engage and develop the very best people, and reward them accordingly and provide an environment of autonomy, mastery and purpose.

Dr. Greenstein’s companies have a strong social conscience and are a DC region sponsor for the Avon Walk for Breast Cancer, the Leukemia and Lymphoma Society Team in Training Program, and Back on My Feet.